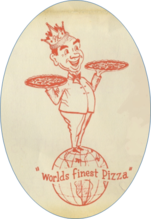 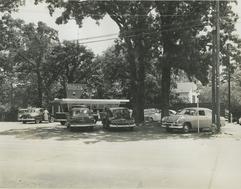 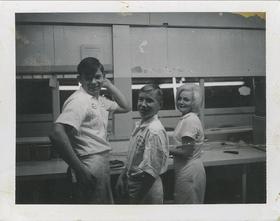 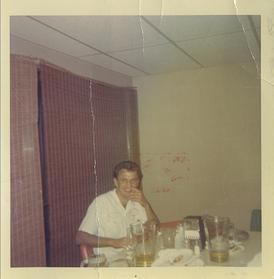 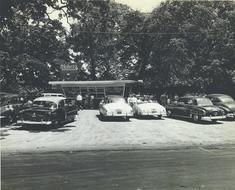 In 1954, Pizza King operated in a building constructed by Eddie and Earlene Williams. It was originally designed as a drive in and operated under the names "Weber's" and "Four Oaks."

It was located at the intersection of East Marshall and Stuckey Drive, in an area known to the locals as the "mile of smiles." 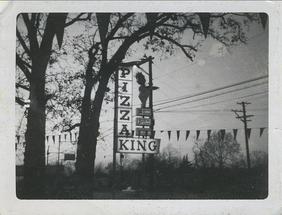 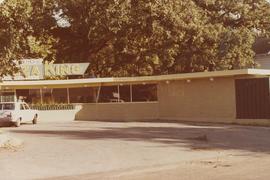 Also in the 1950's, Hal Inman Jr. and his brother Bill had the idea to start a pizza parlor in Corsicana, Texas. They installed a slate oven and began experimenting with different ideas and recipes. Mostly through trial and error, they established the dough and pizza sauce recipe we are still using today.

As the business grew, Bill moved to Tyler, Texas, to open the first Pizza King. Hal Inman and his wife Wanda remained in Corsicana until 1963 when they sold the burger shop and moved to the Tyler area to rejoin his brother.

Once again business began to grow, so Bill and Hal began looking for other potential locations. That was when the recently closed drive-in was discovered in Longview, Texas. 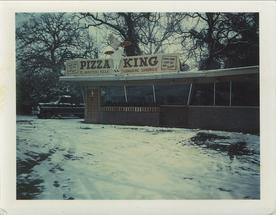 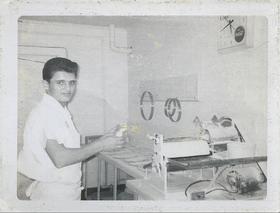 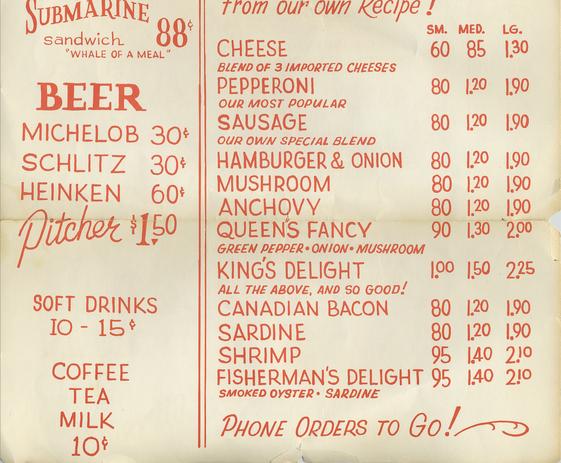 For months, Hal and numerous other employees commuted daily from Tyler to the Longview location.

Many times, Hal's wife Wanda would hire a babysitter to stay with the kids.  Then she would ride the bus to Longview, work until closing time, and ride back home with Hal.

Mid 1966, the Inmans sold their home in Tyler and officially moved to Longview.